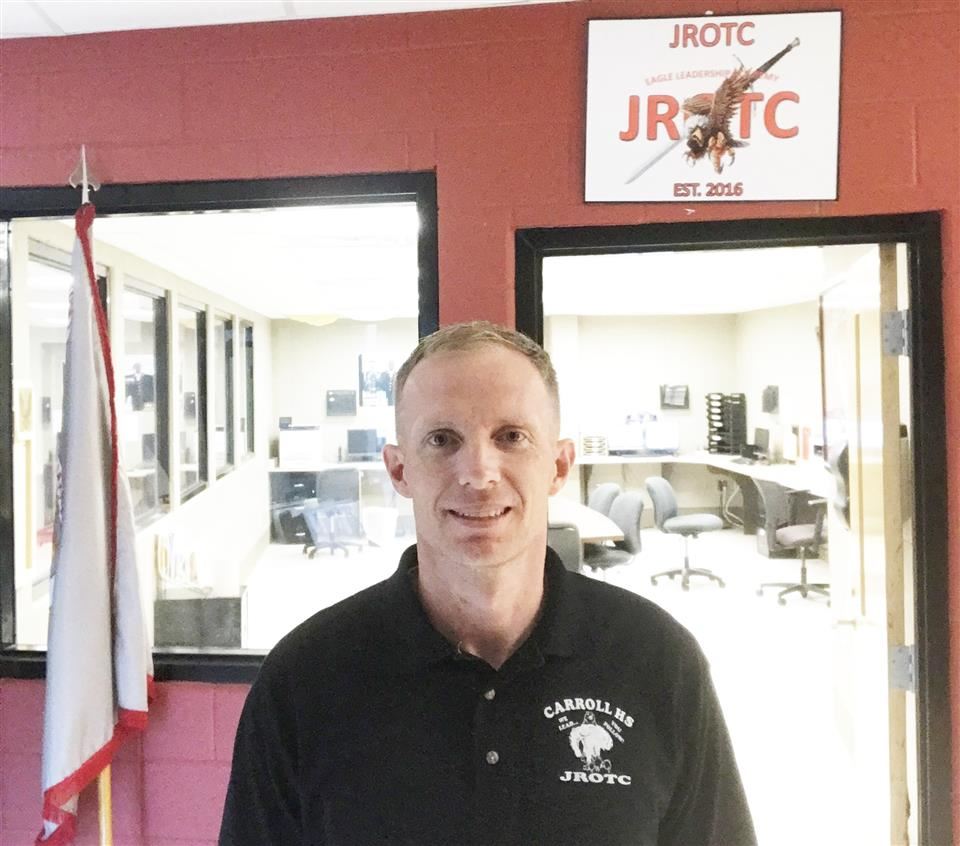 Major Christl recently retired from the Army and is the Senior Army Instructor for the JROTC Program at Carroll High School. He grew up in Baton Rouge, Louisiana and graduated from Southeastern Louisiana University with a degree in accounting.  He enlisted into the Army in 2000 and later was accepted to OCS and was commissioned a Second Lieutenant in the Aviation Branch in 2003.  Following flight school at Fort Rucker, he served in Alaska, Iraq, Alabama, Texas, Afghanistan, and Washington during his 20 year career. His immediate family members are his wife Marie, son Sean, currently attending Auburn and serves in the National Guard, son Caleb and Samuel, and daughter Camille.