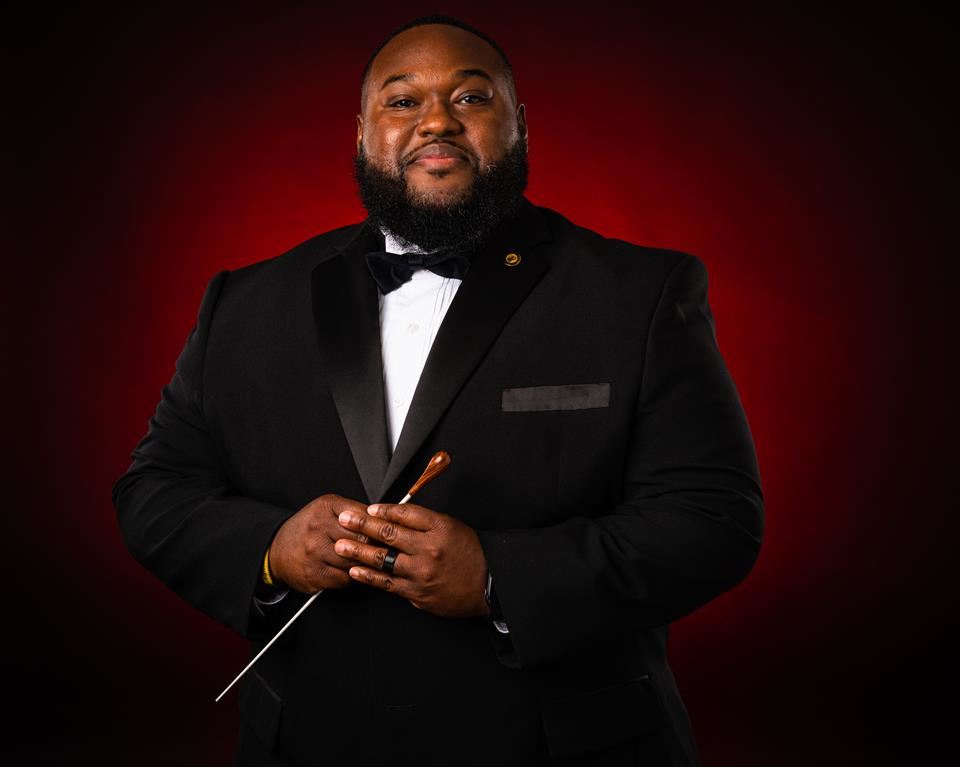 Calvin Scott is a native of Hawkinsville, Georgia where he graduated from Hawkinsville High School. Mr. Scott joins Ozark City Schools after having taught in the Troy City School system for 11 years. There he taught choir at Charles Henderson Middle and High Schools, and assisted Mr. Trent Burkett with the CHHS Blue Machine band program. Mr. Scott studied music at Troy University where he served as the Head Drum Major of the renowned Sound of the South Marching Band for three years (2002, 2003 & 2004). Also during his tenure at Troy, he participated in various ensembles: Troy University Collegiate Singers, Chamber Choir, Troy University Gospel Choir, Jazz, Concert and Symphony Bands, and he was apart of the "Hello Dolly" theater production (2001). Calvin, also know to many as Kirby, is a well sought after Drum Major instructor and adjudicator throught the tri-state area. The highlight of his Fall Semester is judging marching band competitions. He taught the Drum Major and Leadership Camp at Troy University from 2007-2018. Mr. Scott now spends his summers touring the county with the nineteen time World Champion Drum and Bugle Corps, The Blue Devils of Concord, California.

Mr. Scott currently resides in Dothan, Alabama and when he is not working he enjoys spending time and traveling with his wife, Lashay-whom he met in the Sound of the South, and their three sons Nick (14), Spencer (12) and Keelin (2). Calvin is proud to be an Eagle!